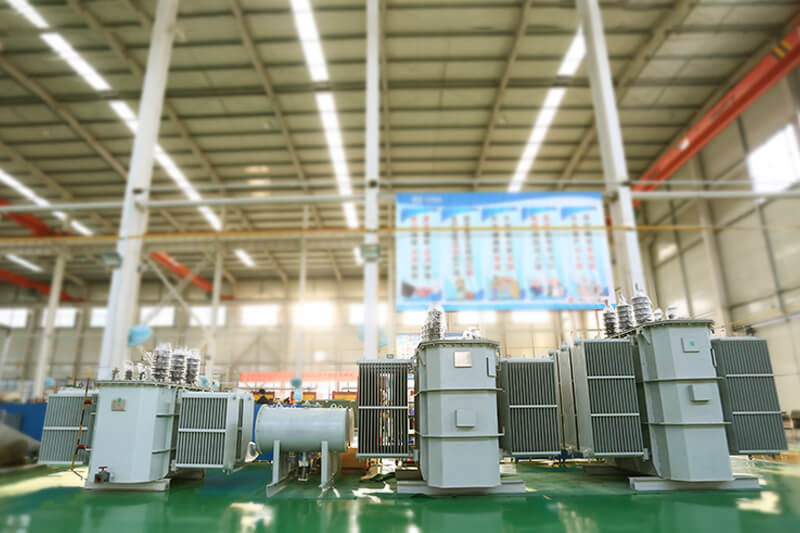 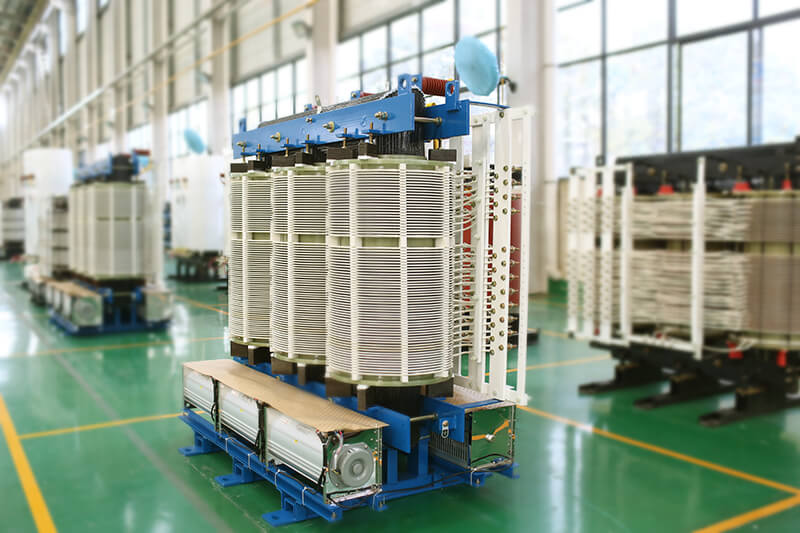 The iron core is the magnetic circuit part of the transformer. During operation, heat is generated due to hysteresis loss and eddy current loss. In order to reduce heat loss and volume and weight, the core is made of cold-rolled grain-oriented silicon steel sheet with a high magnetic permeability of less than 0.35mm. According to the arrangement of windings in the iron core, there are iron core type and iron shell type.

In large-capacity transformers, in order to make the heat generated by the core loss can be sufficiently taken away by the insulating oil during circulation to achieve a good cooling effect, a cooling oil channel is often provided in the core. 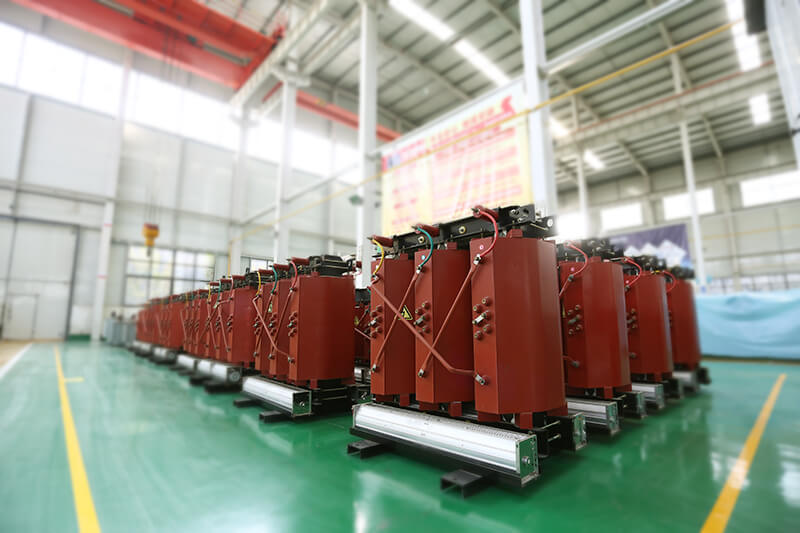 The windings and core are the core components of the transformer. Due to the resistance of the winding itself or the contact resistance at the joint.

S11-M-500KVA transformer is known that heat is generated. Therefore, the winding cannot pass a current higher than the rated current for a long time. In addition, transformers can be damaged by short-circuit currents that generate large electromagnetic forces on the windings. The basic winding has two types: concentric and overlapping. 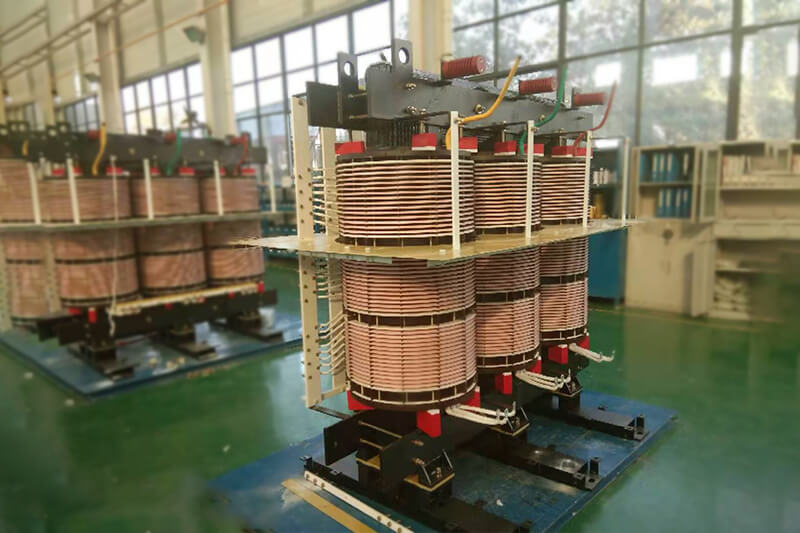