Does S13 transformer have radiation? 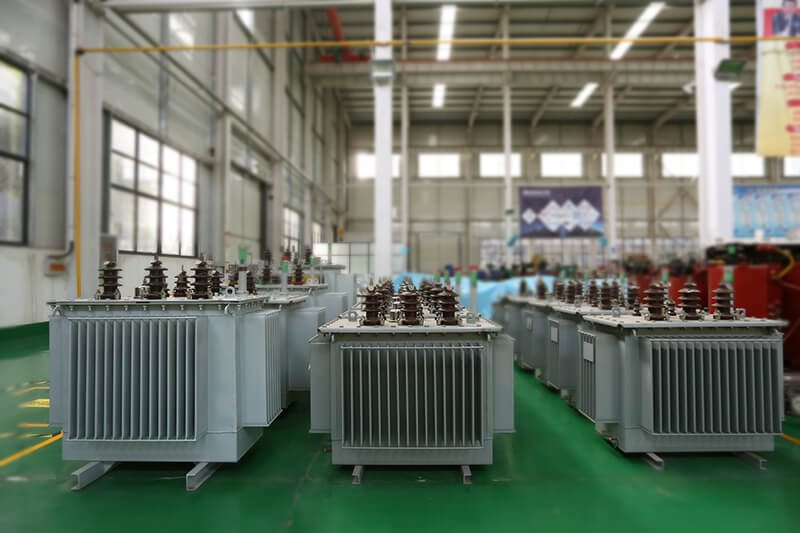 The influence of the electromagnetic environment on biological systems depends on the wavelength of the electromagnetic source and the size of its energy. The higher the frequency, the greater the energy, and the greater the impact on the human body. “Ion radiation” is an extremely high frequency electromagnetic wave which has enough photon energy to break the DNA chemical bonds in the genetic material molecules of cells, that is, to produce ionization. “Non-ionic radiation” is a general term for the lower frequency and energy bands in the electromagnetic spectrum, meaning that the photon energy in this frequency band is too weak to break the chemical bonds between cell molecules. They include ultraviolet (UV) radiation and visible light waves, infrared waves, radio frequency and microwave, and extremely low and stationary electric and magnetic fields. No matter how strong the “non-ionic radiation” is, it cannot cause ionization in biological systems.