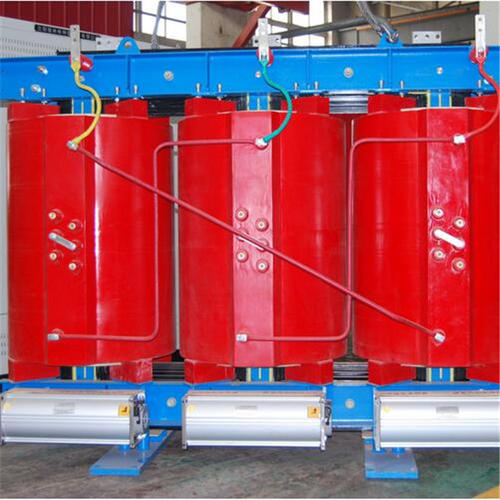 Dense winding means that the wires are closely tied together, and the layers cannot be delaminated or intersected during the winding. For example, a second layer is not allowed when winding one layer tightly, and there is no gap between the cable and the wire And crossovers.
1, the wiring is even and tight;
2, there is no knot, no cross, no overlap, and the upper layer has not fallen into the next layer. 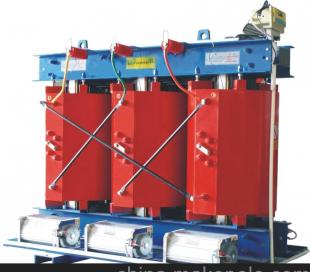