Home » Power Transformers » How does a step down transformer work 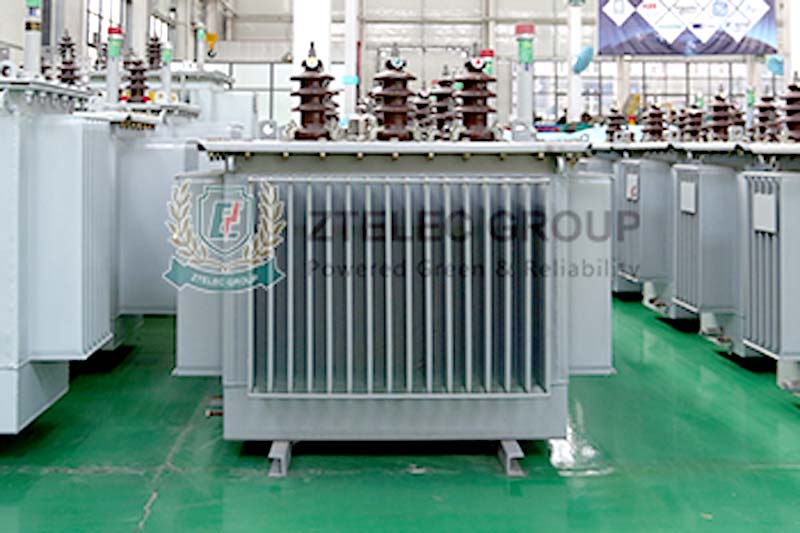 How does a step down transformer work

Step-down transformer with electromagnetic induction principle of work with double winding single-phase transformer as an example shows that its basic working principle. when a winding voltage that electric current flows through the alternating magnetic flux, these cores called the main magnetic flux.  The main magnetic flux will pass through primary and secondary and the induced electromotive force will be generated in the winding. At this time, if the secondary side is connected to the load, current will flow out and generate electric energy. Under its action, the windings on both sides induce the potential é1, é2, respectively, and the induced potential formula is: E=4.44fNm

In the formula: E– the effective value of the induction potential f– frequency N– turns

Since the number of turns of the secondary winding is different from that of the primary winding, the magnitude of the induction potential E1 and E2 is also different. When the internal impedance voltage drop is omitted, the voltage amplitude varies.

When the secondary side of the transformer is empty, the primary side only flows through the main magnetic current, which is called excitation current. When the load is applied to the secondary side to flow through the load current, the magnetic flux will also be in the core, trying to change the main flux. However, when the primary voltage remains unchanged and the main flux remains unchanged, the primary side will flow through two parts of the current, one of which is the field current used to balance, so the current varies with the change.