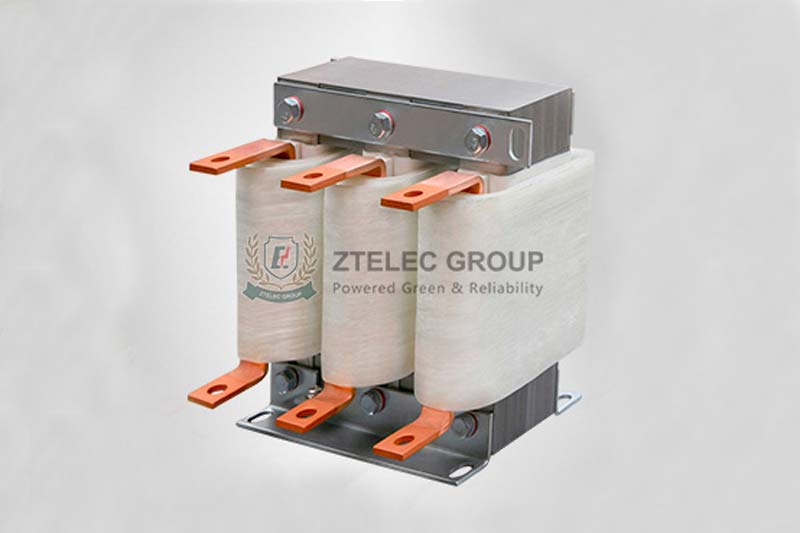 What are the ways to reduce losses for a distribution transformer

For seasonal load (such as agricultural load), the capacity load of the transformer is selected according to the peak season of the year. After the peak season, the transformer often moves under light load. In this case, it is an effective measure to reduce the power loss by changing the connection mode of transformer with variable capacity to adapt to the change of load. Reactive power will not only reduce the utilization rate of power facilities, but also increase the line loss of power system. Reasonable compensation for the reactive power generated, reducing the total reactive power of the system, all have a certain power saving effect.