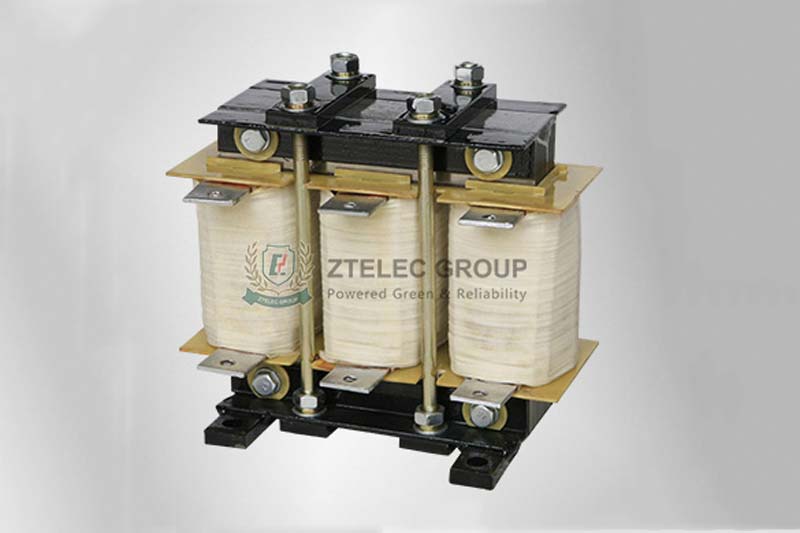 Why is the core of a power transformer grounded

During the operation of transformer, iron core and fixed iron core that winding metal structure, parts, components are all in the strong electric field under the action of the electric field. They have a high potential to the ground. If iron core would not ground which create potential difference between grounded clamp and fuel tank. … END_OF_DOCUMENT_TOKEN_TO_BE_REPLACED

During the transformer operation, the surround of winding exist strong magnetic field and the iron core, metal structure, parts are all in heterogeneous magnetic field. The distance between them are not same that exist potential difference although is small which would breakdown tiny insulation gap. So it would cause continued Microdischarge phenomenon. To ground the iron core, fixed iron core, winding metal structure, parts, component, so that they are equivalent to the oil tank at ground potential.